SYS alum Williams to take on role as roving instructor 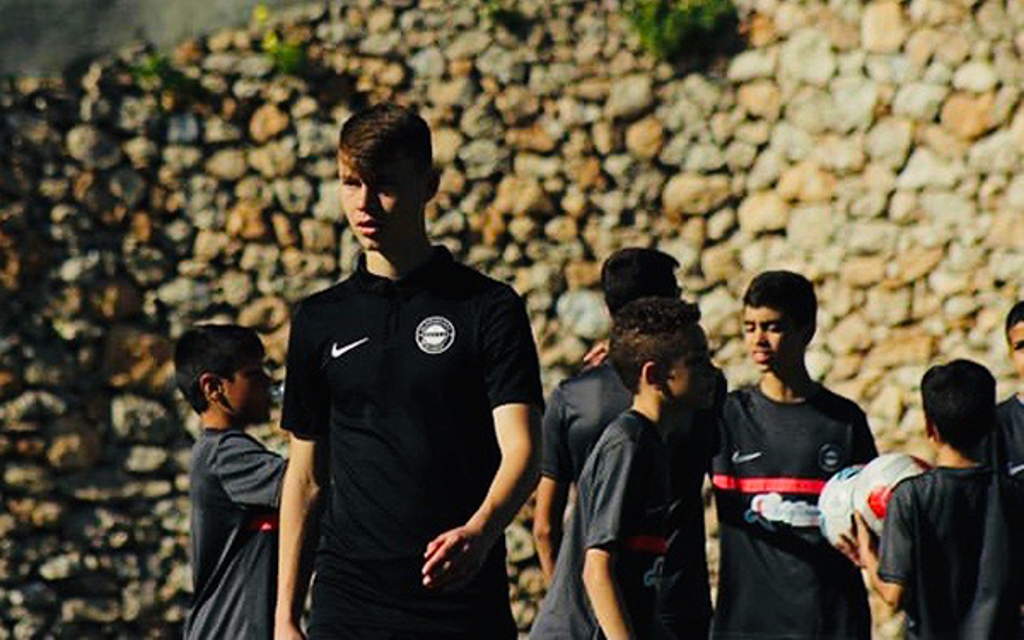 Somerville Youth Soccer is thrilled to announce the hiring of Dean Williams as our new Academy Trainer. 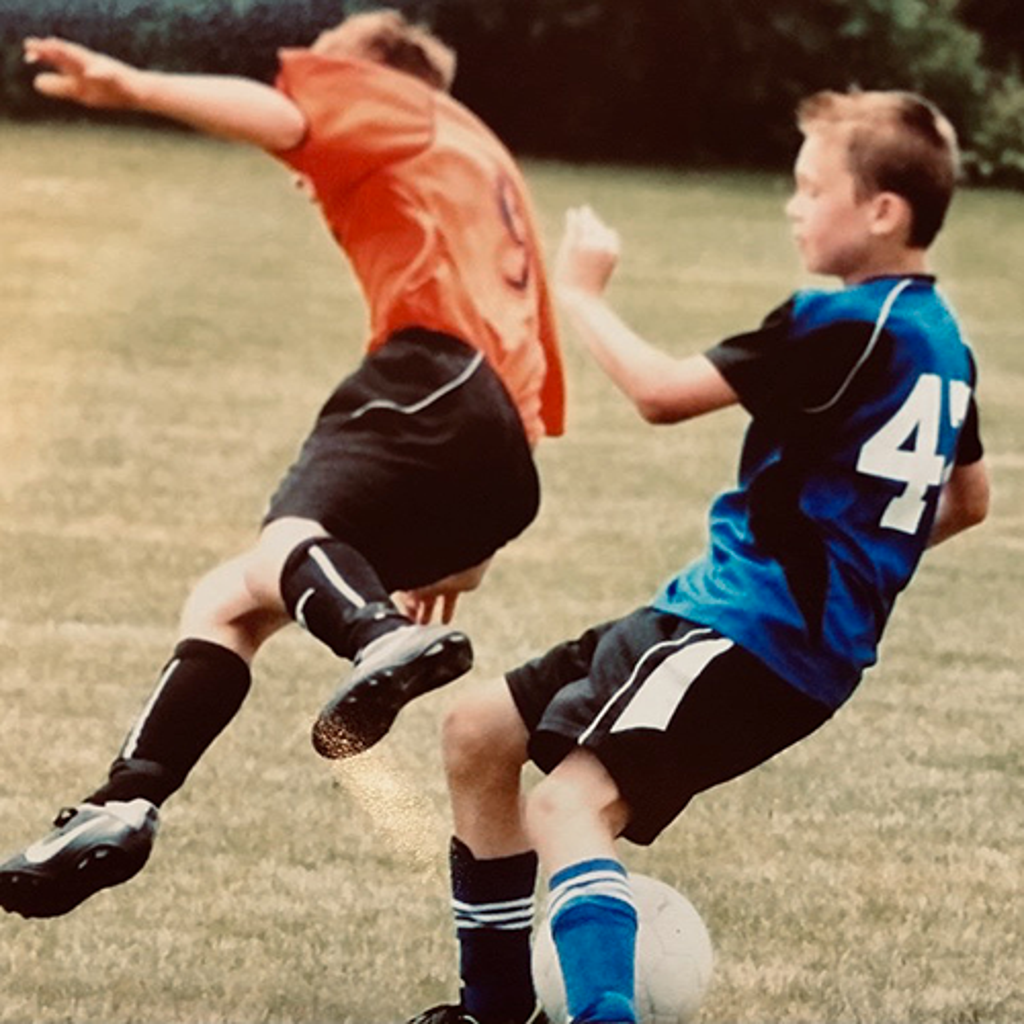 An alumnus of Somerville Youth Soccer, Dean played with us all the way from his U6 days at Tufts Triangle Park to our high school program. His SYS playing career included qualification for the Massachusetts Tournament of Champions (MToC) and winning the MYSL Commissioner's Cup and multiple area holiday weekend tournaments.

Dean was a captain of the Somerville High School varsity boys soccer team that won their league title last season. Following his early graduation from SHS last winter, Dean joined the U19 team at CD Almuñecar City in Spain. At Almuñecar City, he trained and played games around Spain, including at FC Barcelona's world-famous La Masia academy. Dean also took advantage of his down time in Spain to coach at the FC Málaga City youth academy.

Since the COVID-19 pandemic forced him to return home to the States in March, Dean has been back in Somerville and pursuing coaching while working and taking online college courses. He has completed his US Soccer Grassroots coaching certificates and is continuing his development as a youth coach. 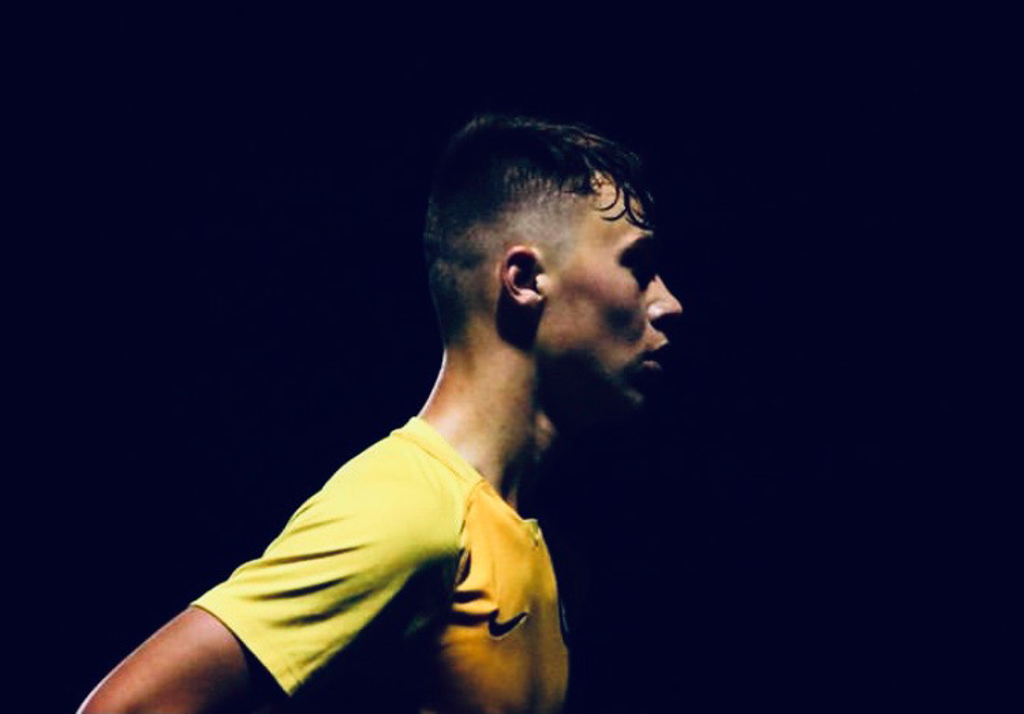 Somerville Youth Soccer is delighted to have an experienced and accomplished former player of ours working with us in this capacity. As our roving Academy Trainer this fall, Dean will be visiting different teams' practices in the coming weeks to work with players and coaches alike. He will be starting with Travel-age teams and working in In-Town teams as his schedule allows.

Please say hello if you see Dean at your practice!